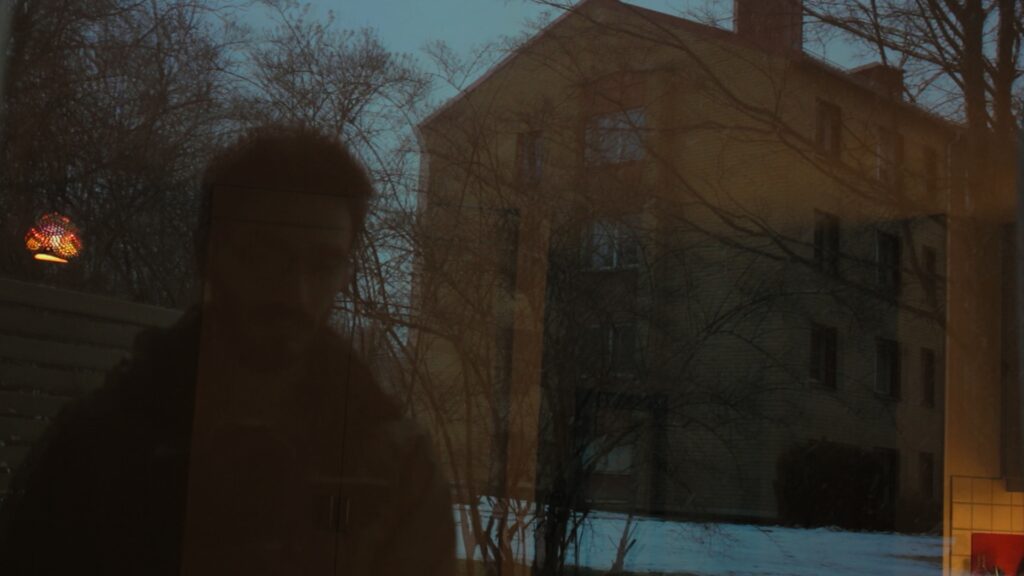 After talking about the end of the war in Syria and the start of the reconstruction phase, Yaser and his family find themselves compelled to deal with the transfer of graves from public parks in Aleppo.</p> <p>Thousands of kilometers separate Yaser who lives in a Scandinavian country, from his parents in Aleppo. With what these two places carry, contradictions reflect the way they both deal with what happened. 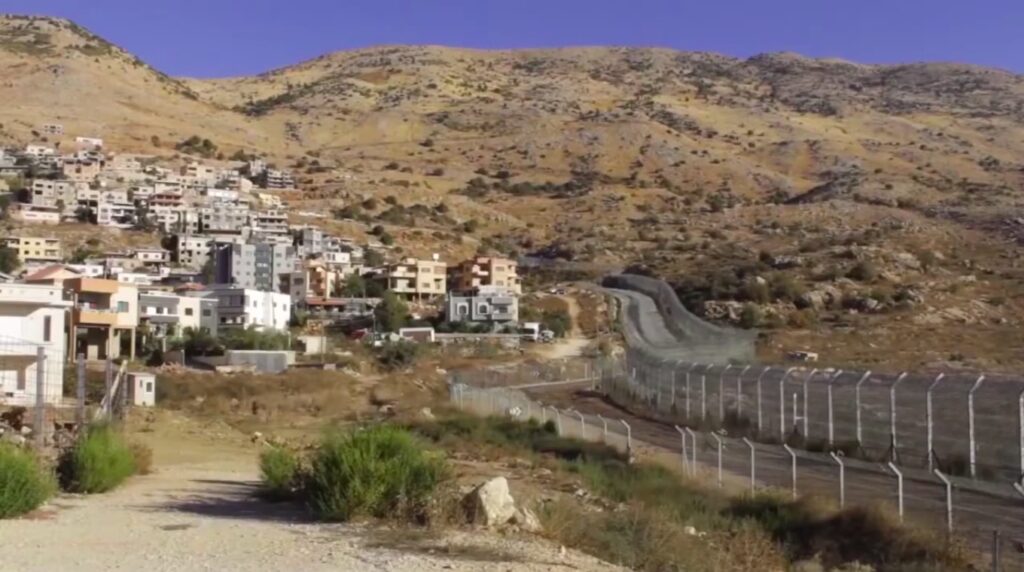 Wassim Safadi, from the town of Majdal Shams in the occupied Golan departs to search for his lost identity, and for answers to existential questions that he has faced throughout his life ..</p> <p>He was born in a torn human reality produced by political conditions and conflicts, that in most cases, he couldn’t obtain a satisfactory answer that relieve the feeling of loss and alienation from his homeland.</p> <p>He meets local figures from the occupied Golan, through which we learn about the unique reality in which the people of the occupied Golan living in, especially after the outbreak of the Syrian revolution.</p> <p>The film tells the story of the people of the occupied Golan .. their lives, their suffering under occupation, their isolation and how they see, as small community, their future in light of the ongoing conflicts around them. 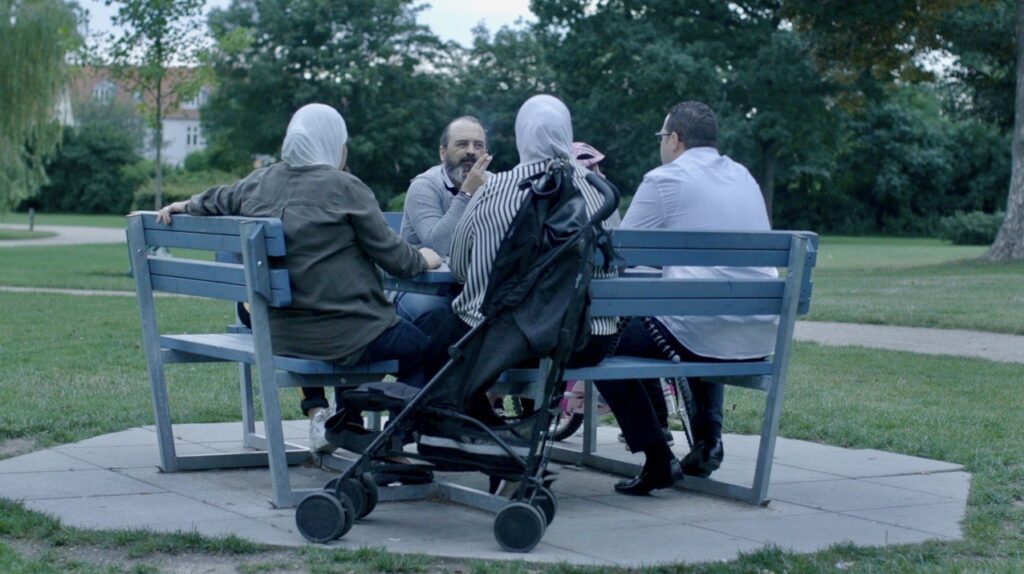 The film will take the audience through a difficult moment in the life of a Syrian Refugee family in Denmark. A traumatic event occurred to the family as it feared being deported to Damascus by Danish authorities. As the far-right party arrived in power in 2015, it voted for a relocation of the immigration law. The film examines the effect that this strict law, the perceived threats, on this family's life. 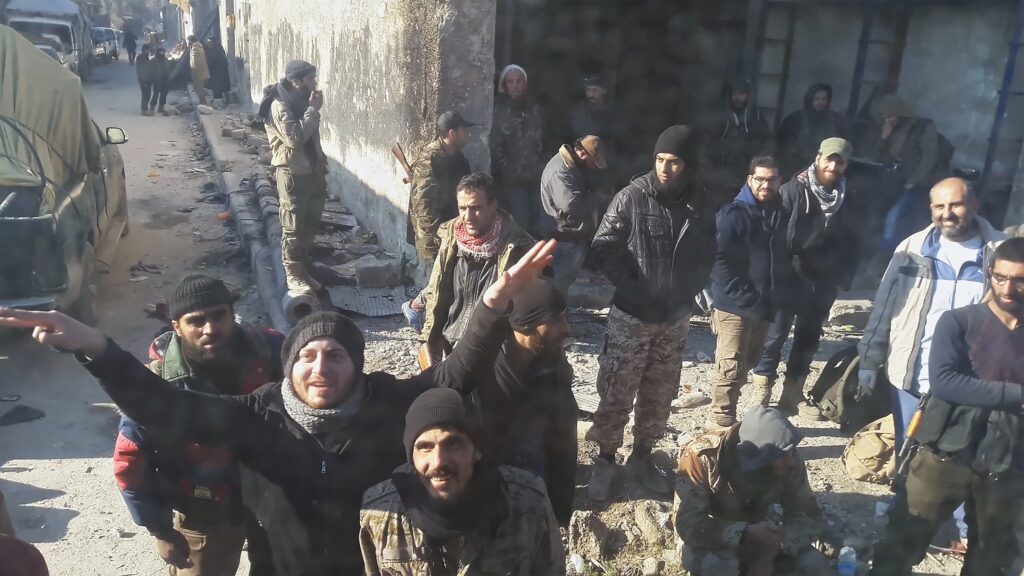 The film depicts the last days of Eastern Aleppo's siege and before its fall, when Milad, residing in Beirut, follows up with his friend Ghiath, the besieged civilian activist and photographer, on people's situations and sufferings while waiting for their fate among the fighting parties. The film is an intimate and personal recording of civilians' sufferings during this time of siege, hunger, and war, and a recording of the relationship that brought activists together during the civil movements, and of the geographic distances that separated them because of violence, bombing and killing. 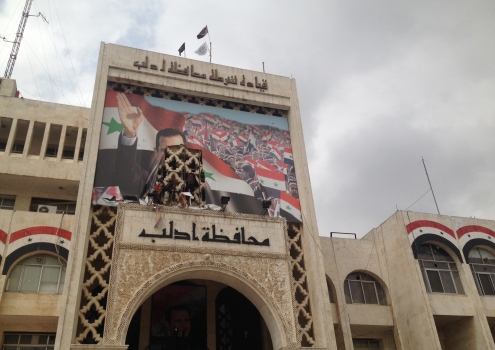 The film is about the filmmaker’s return to her hometown, Idlib, in 2015 after it fell in the hands of Al Fateh army which is a coalition of different fighters including Al-Qaeda affiliated ones.</p> <p>After four years of no-see and forced displacement she finally returned to find that many things have changed, few people she knows are still there and the ones who are still there don’t recognize her because of her new Share’a dress code with a scarf and long coat.</p> <p>The short film tells the summary of the town’s story that changed its authorities from a criminal regime to criminal jihadists. 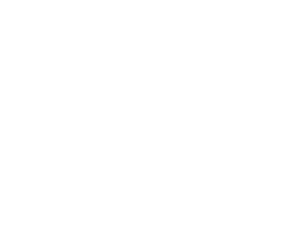 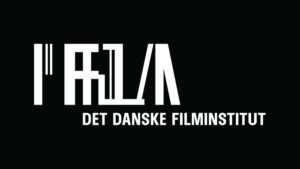