Syrian Doc Days, short for The Syrian Documentary Film Days, is dedicated to stories about Syria that go beyond the general narrative. The festival takes place in Copenhagen, with extra screenings in other Scandinavian cities and includes film screenings, talks, and other cultural activities. Syrian Doc Days is arranged by FINJAN organization in Copenhagen. The festival is supported by Nordisk Kulturfond and DFI (The Danish Film Institute) 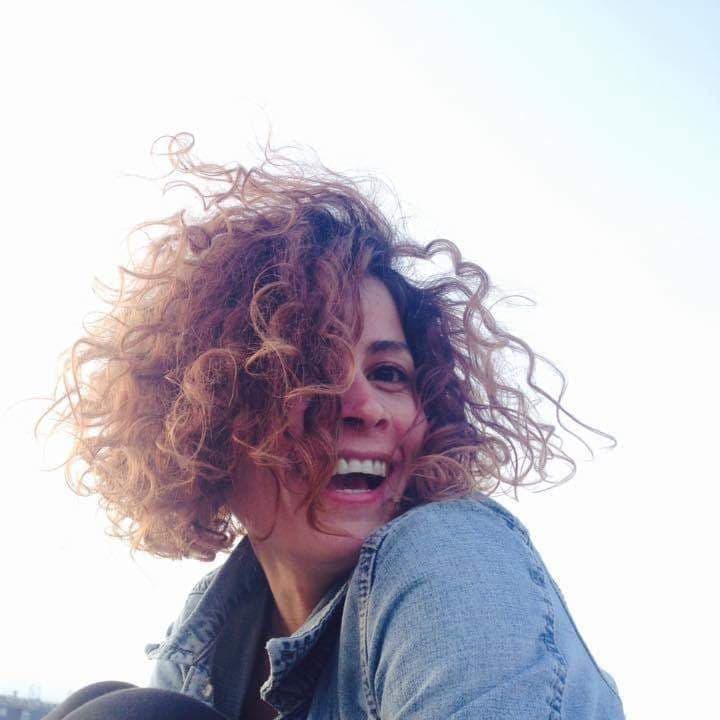 Daro Hansen: Syrian journalist and film maker, co-founder of Syrian Doc Days in 2018 and she is a board member of Finjan organization. 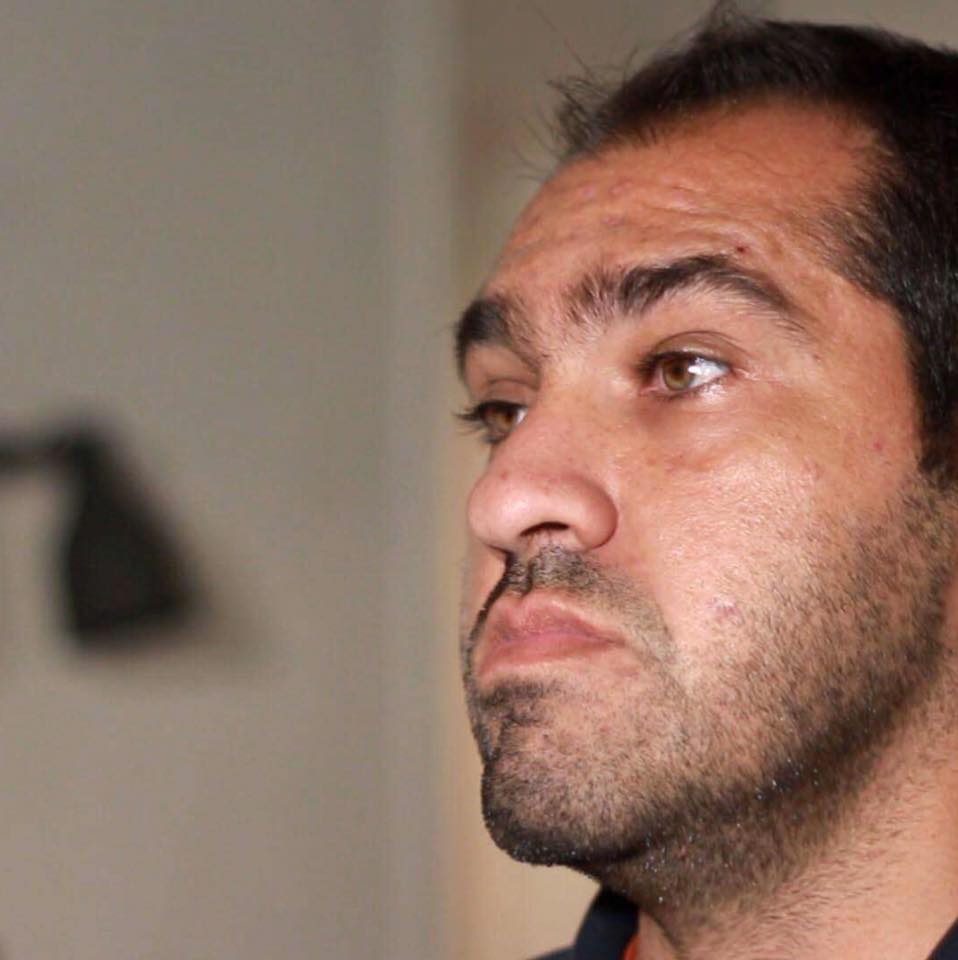 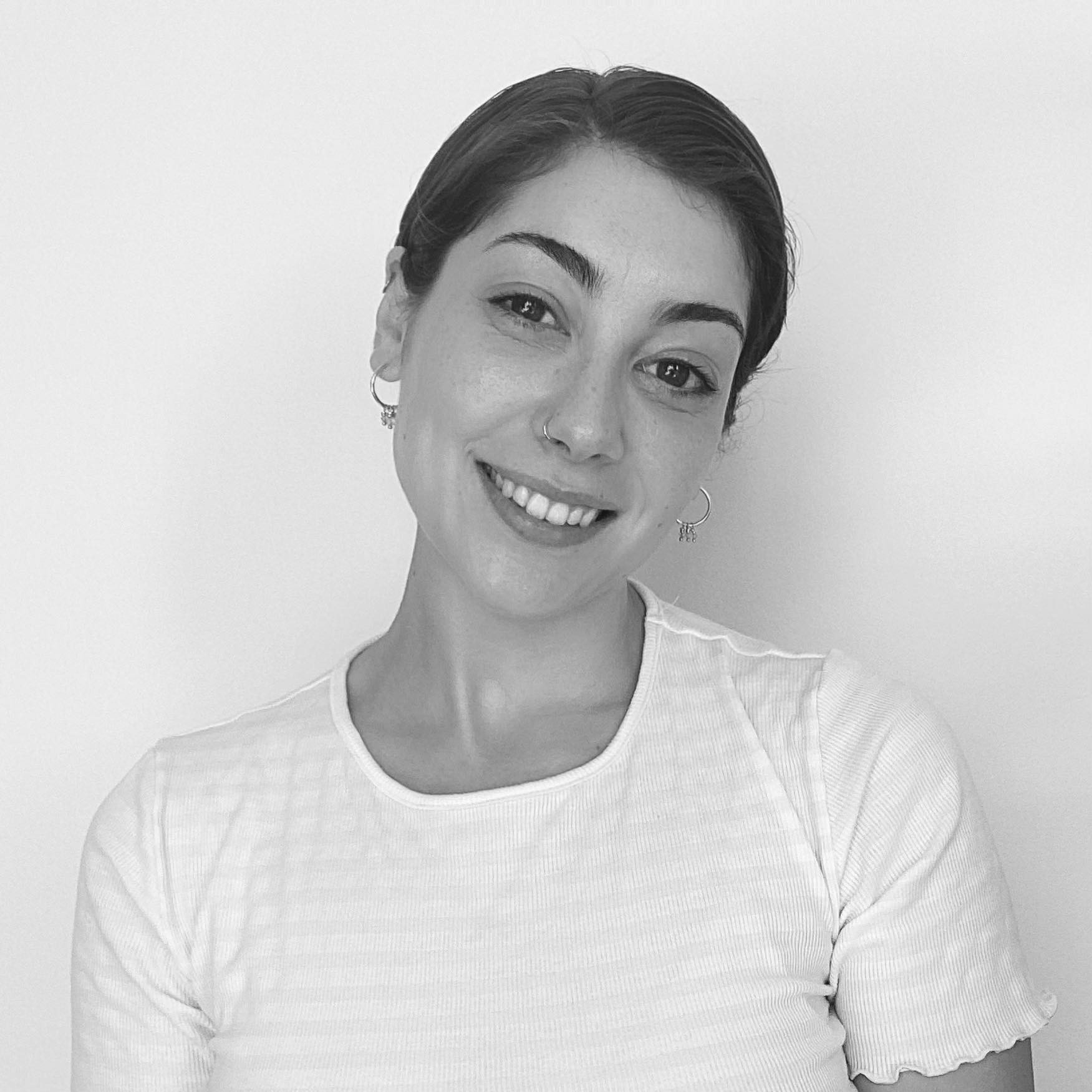 Syrian activist, architect, and humanitarian. Currently, she is working to support her community in Denmark through raising awareness on issues concerning democracy and human rights in Syria.