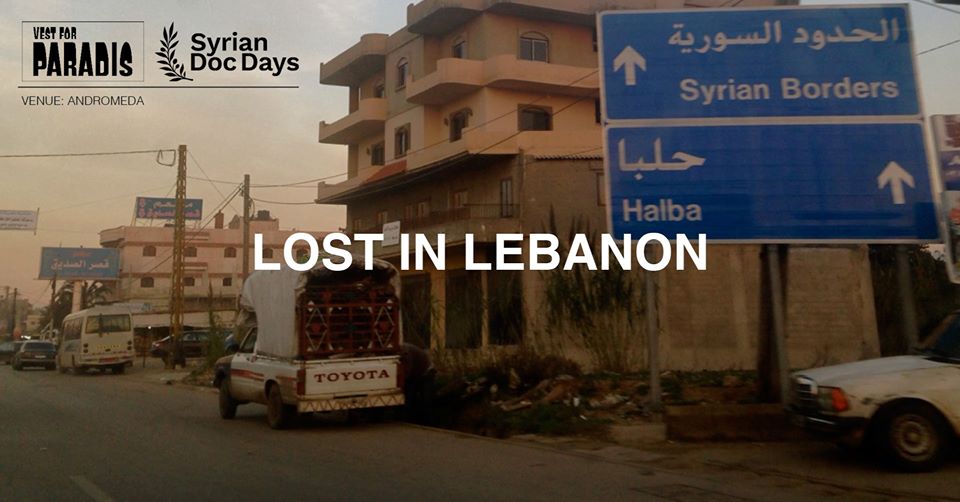 Andromeda 8220 is hosting two film screening this December in Århus, in collaboration with Syrian Doc Days.

Looking forward to see again in this nice city after we met in September with our festival activity at that time.

And here you can read more about the two films and when and where to see:

Lost in Lebanon gains access to unknown stories in a region that is on the fringes of hell. Spending over a year in Lebanon – in Beirut and on the borders of Syria, this film tells the story behind the news reports and reflects the strange chaotic lives of the people living in the shadow of the Syrian war. The film gives an intimate look at how four Syrians, whose collective struggles constitute the new frontline of the refugee crisis, are trying to find ways to overcome the torment of their shattered lives. This is not the story of the war in Syria; it is the next chapter. What will happen to the 13 million Syrians who have been displaced? What are their hopes, their fears? Life for the refugees in Lebanon has become desperate. With the Syrian conflict pushing into Lebanon the government implements new laws for all Syrians – the consequences are devastating. These are the Syrian people who we see in the news drowning in the Mediterranean. The four protagonists in this film are the people who will bring forward the global debate of the conflicts at hand from a human, rather than figures-based point of view. 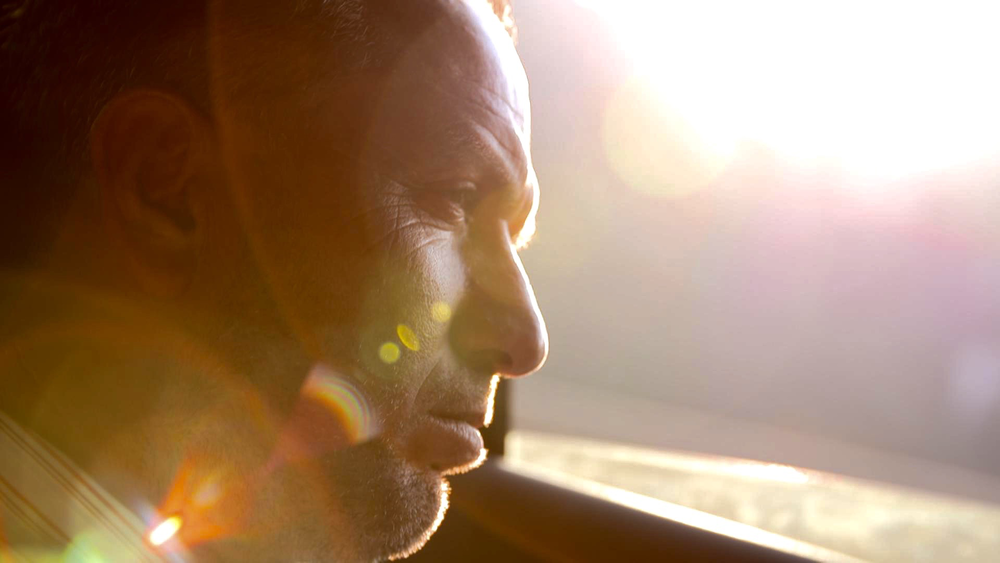