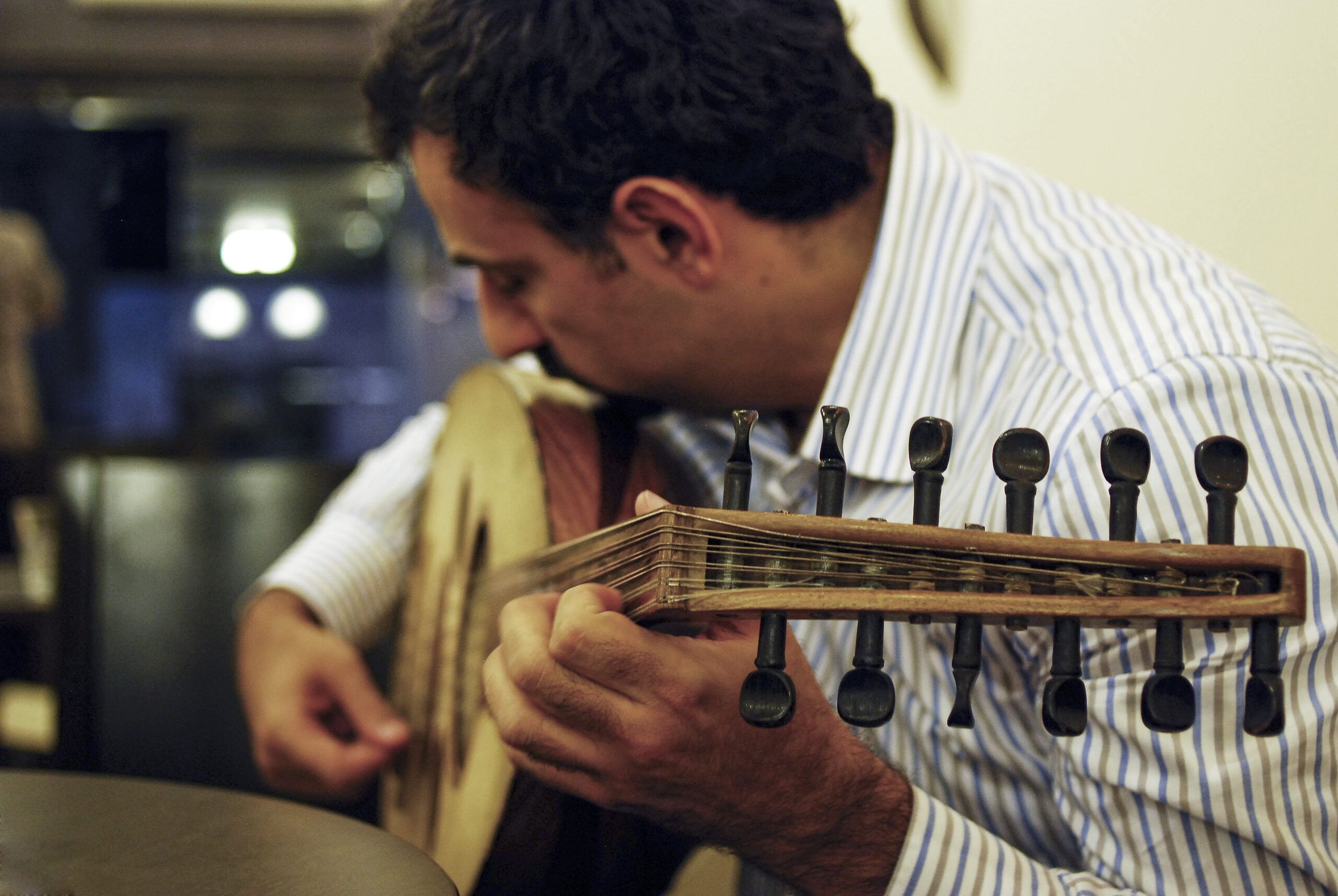 Syrian Doc Days is visiting Odense in this year. Two out of six documentaries will be screened in Cafe Biografen: “Wajd – Songs of Separation” and “Still Recording”. 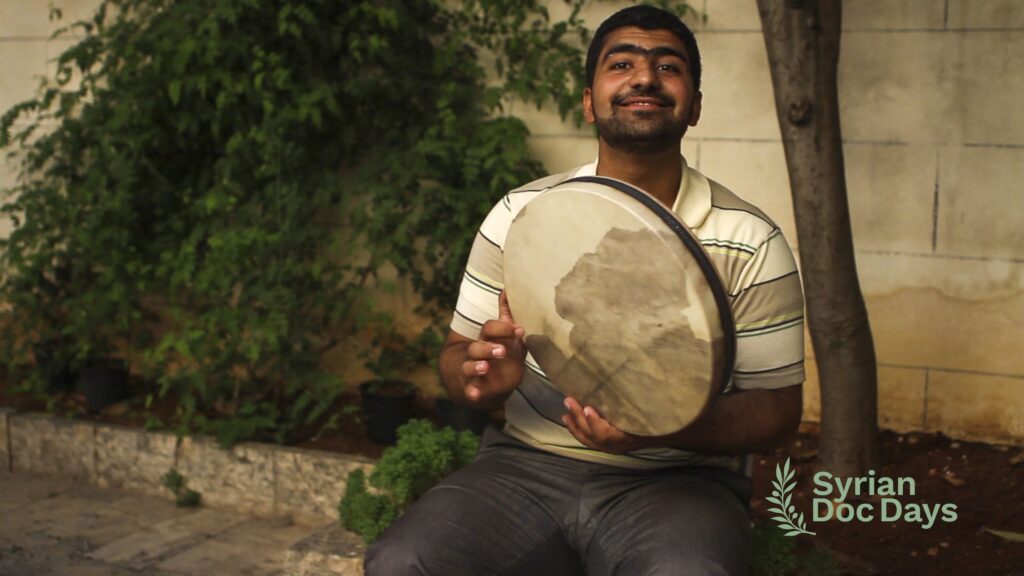 Inspired by the traditional sacred music of Syria, filmmaker Amar Chebib travelled to Damascus and Aleppo in 2010. Six months later the revolution began, escalating into a bloody civil war and the largest humanitarian crisis of our time. Touched by the harrowing experiences of the friends he made, Wajd transformed into the stories of three musicians turned refugees.

Over five years, we witness the struggles of Ibrahim, Abdulwahed, and Mohamed as they face their traumatic past. Forced to rebuild their lives in exile, they turn to their love of music to help them find meaning in the aftermath of destruction and atrocity. Intimate footage of their daily lives weaves together with bittersweet musical performances, extremely rare Sufi ceremonies, and poetic imagery of a pre-war Syria that no longer exists. What unfolds is a cinematic meditation on loss, yearning, and faith.

“Chebib crafts a constellation of experience where narrative time oscillates between the sweeping, rare footage of pre-war Syria’s cultural majesty and into present-day formations of refugee life.” 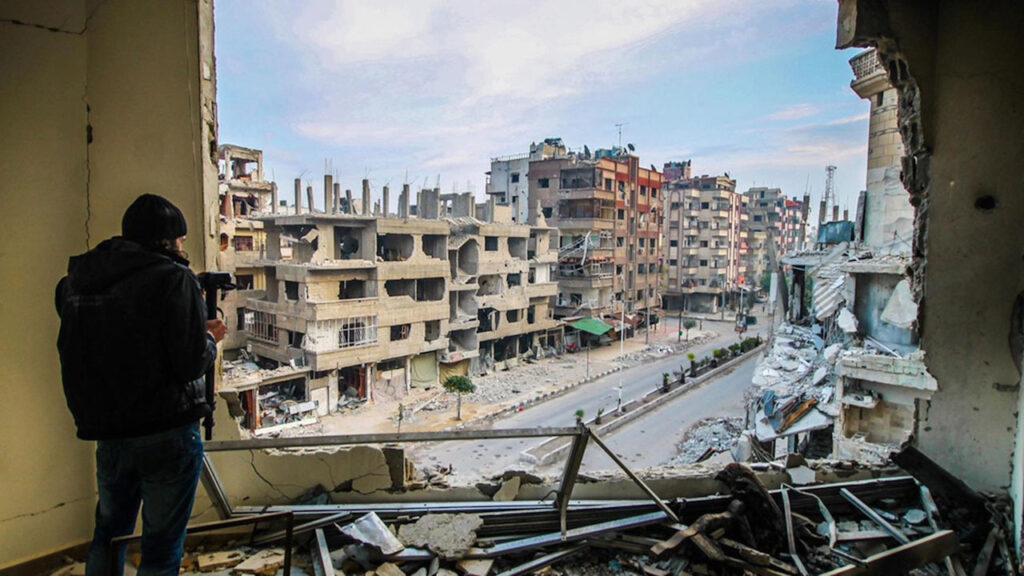 Saeed is a young cinema passionate trying to teach the youth in Eastern Ghouta in Syria the rules of filming, but the reality they face is much harsher to respect any rule. His friend Milad is on the other side of the fence, in Damascus, under the control of the regime finishing his studies in Fine Arts. At one point, Milad decides to leave the capital and joins Saeed in under sieged Douma where they set up a local radio station and a recording studio. They hold the camera to film everything until one day the camera films them…

Get Tickets>>
0
prev article next article 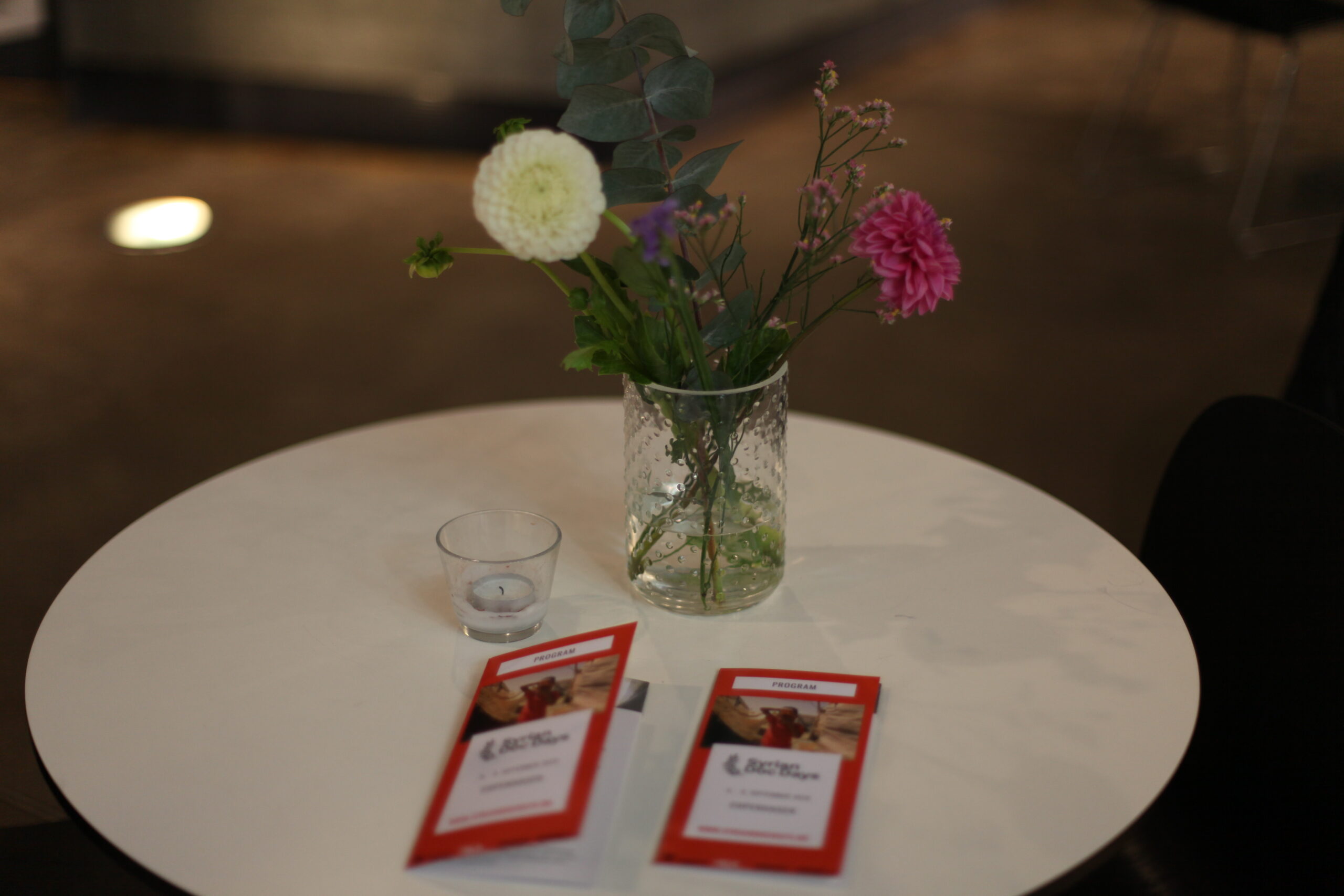 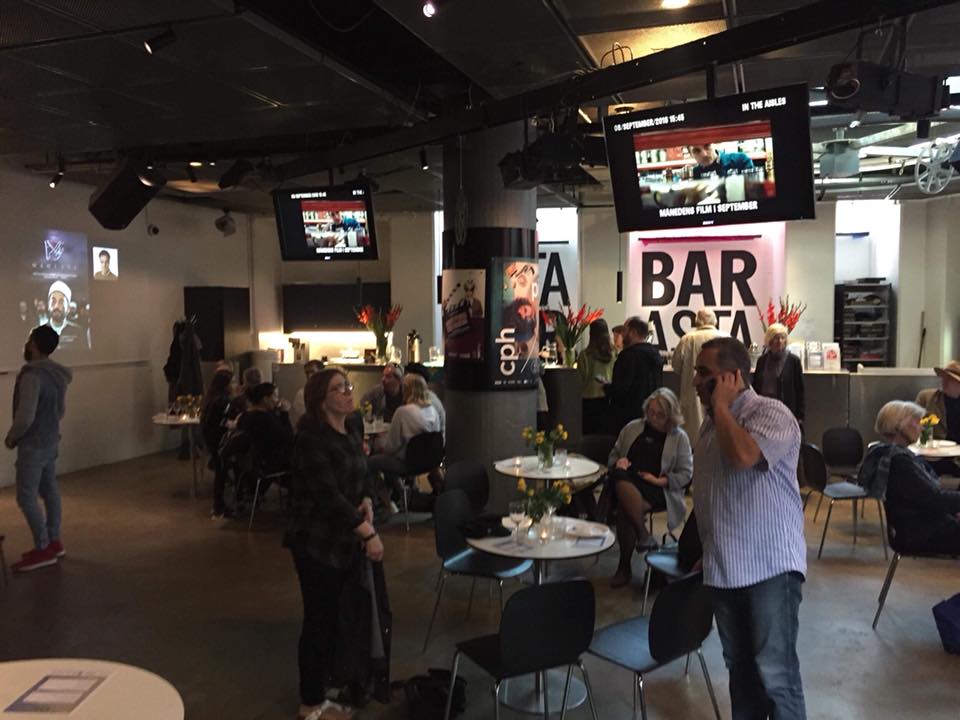 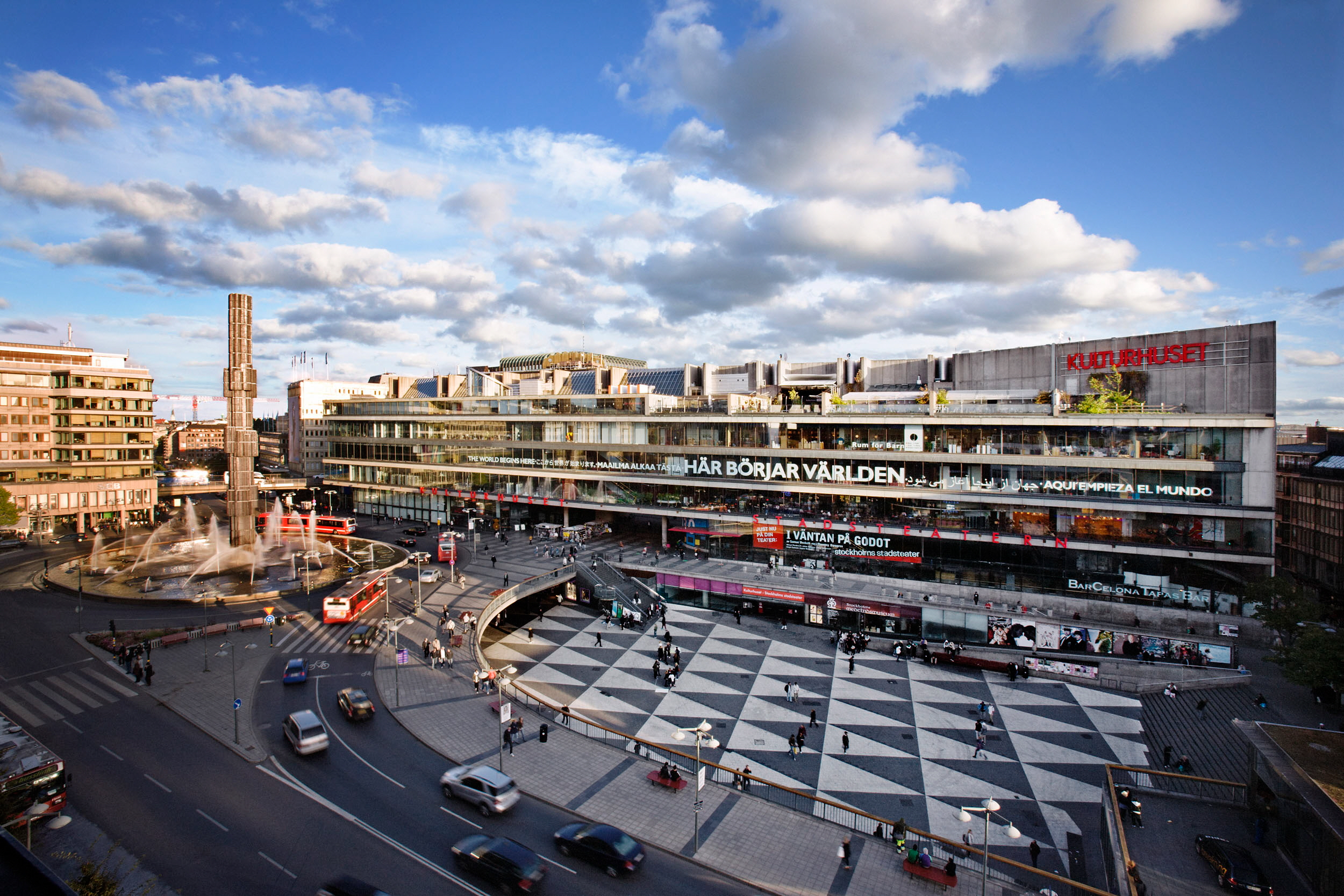